Skip to main content
Illumination Cinema LLC is a multimedia company in Wichita, KS with a strong focus on creating original animated films. The group consists of six members including: Tyler W. Moore, Christopher Strong, Beth Christine, David Wayne Young, Scott Reacher and David J. Cantu. The company was founded due to their mutual appreciation for the art of cinema.
✕ ✕ 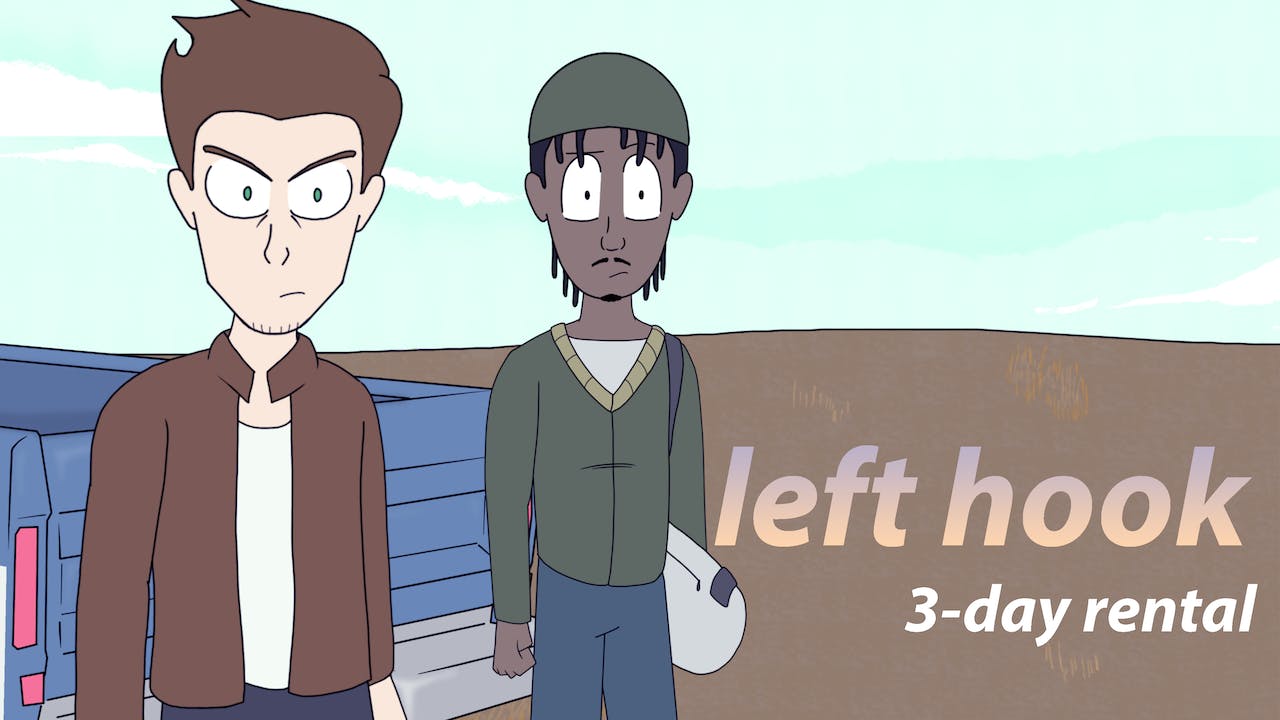 LEFT HOOK is an animated crime thriller about a reluctant loan shark who is forced into an underground, bare knuckle boxing tournament after he and his partner screw up a deal for their boss. On top of his dangerous work life, he must also learn to cope with his broken family.

This 3-day digital rental version features the film only. The film and bonus features are also available to own.

This film is recommended for an audience of ages 16+. View discretion is advised.