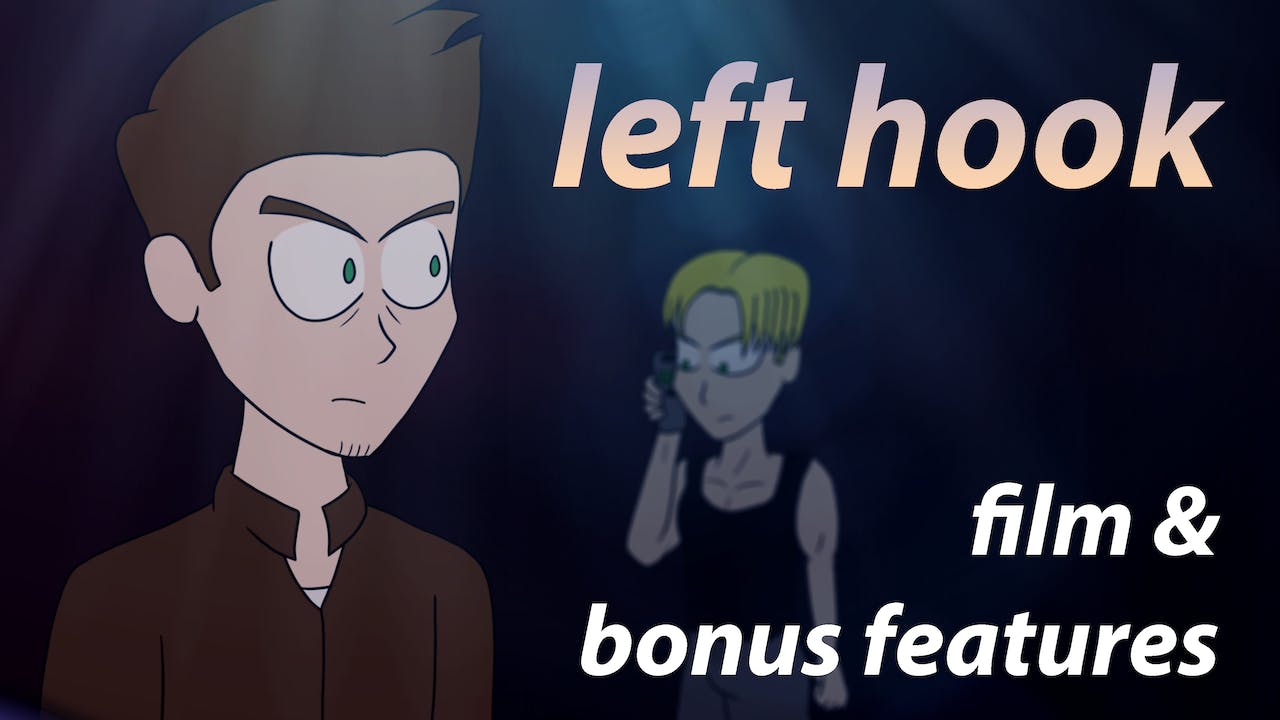 LEFT HOOK is an animated crime thriller about a reluctant loan shark who is forced into an underground, bare knuckle boxing tournament after he and his partner screw up a deal for their boss. On top of his dangerous work life, he must also learn to cope with his broken family.

This film is recommended for mature audiences. Viewer discretion is advised.